A 43 year-old male was admitted with a history of recurrent epigastric pain for several months, with no response to therapy with proton pump inhibitor or pro-kinetics. An endoscopic examination was performed showing a subepithelial lesion with approximately 3.5 cm in the 2nd/3rd portion of the duodenum (Figure 1). 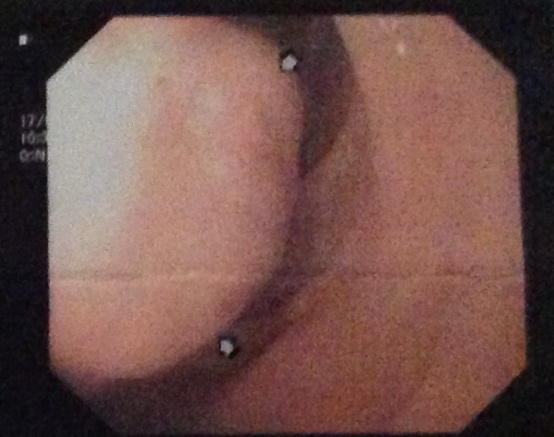 Figure 1. Subepitelial lesion in the duodenum detected by upper endoscopy.

Abdominal computed tomography (CT) showed a solid mass protruding into the 2nd portion of the duodenum and no enlarged lymph nodes.
Endoscopic ultrasound revealed a large heterogeneous lesion with hypoechoic background and hyperechoic and anechoic areas, in the 2nd portion of the duodenum, with a maximum diameter of 39 mm, totally invested by the serous (Figure 2). Due to the presence of food debris, it was not possible to categorically ascertain the layer of origin, but it seemed to originate in either the submucosa or the muscularis propria. 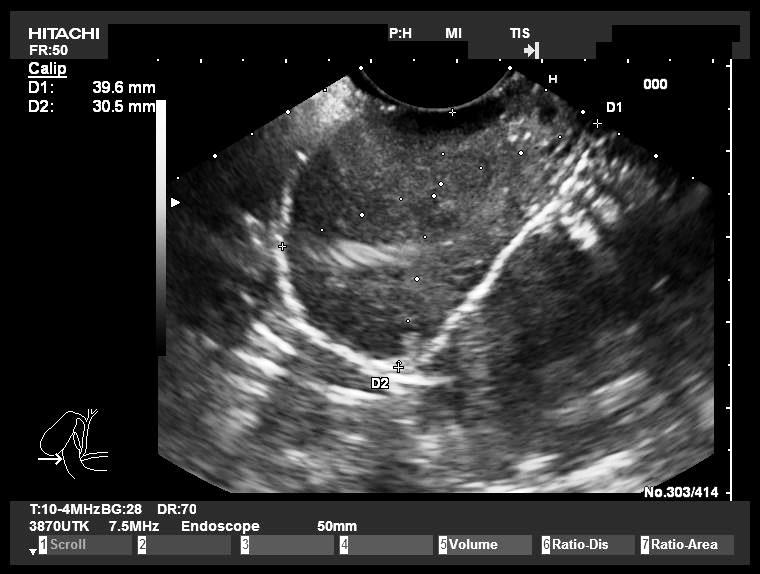 Figure 2. Endoscopic ultrasound showing a heterogeneous lesion in the 2nd portion of the duodenum. 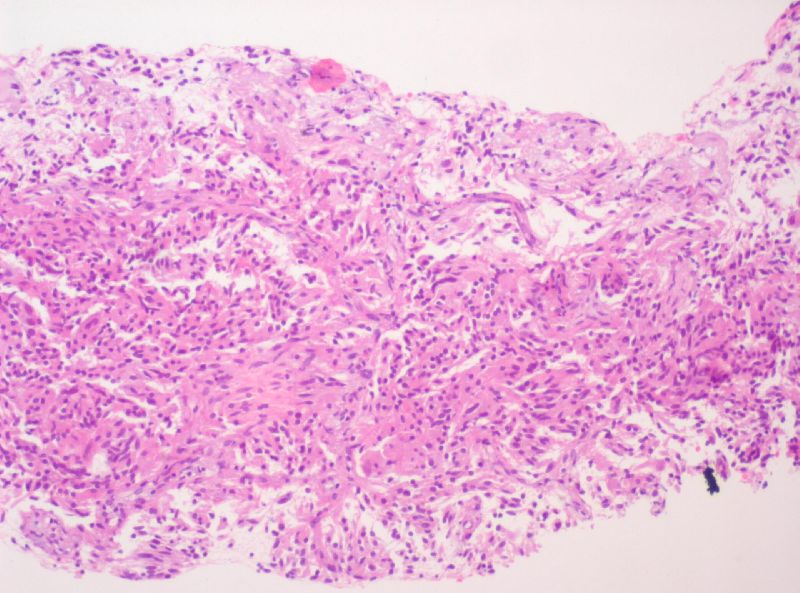 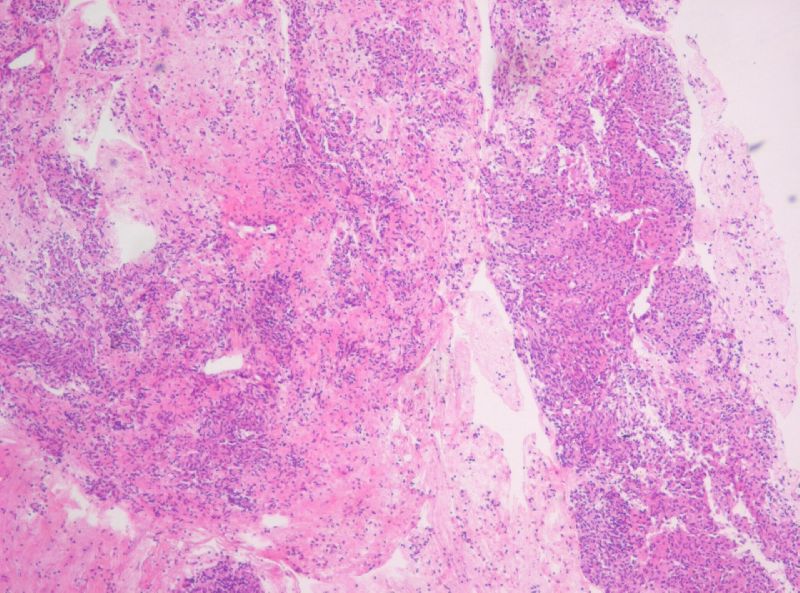 The patient was scheduled for surgery and the lesion was excised through an anterior duodenotomy. Presently, he remains asymptomatic, with no signs of recurrence.

Commentary
The duodenal gangliocyticparaganglioma (DGP) is a rare neuroendocrine tumor that occurs almost exclusively in the 2nd portion of the duodenum.
Usually, it presents with gastrointestinal bleeding caused by mucosal ulceration, however other symptoms can be found such as abdominal pain, nausea, vomiting and jaundice. Sometimes, DGP is an incidental finding during an endoscopic procedure in asymptomatic patients.
The diagnosis is based on histologic findings showing a variable proportion of three types of cells: epithelioid, spindle-shaped and ganglion-like cells.
The majority of DGP have a benign behaviour, but, in a few cases, regional lymph node metastases can be found. Distant metastases are extremely rare.
The recommended treatment is surgical removal, ranging from local tumor excision to pancreatoduodenectomy with lymph node resection, according to the size, depth of invasion and microscopic characteristics (nuclear pleomorphism and mitotic activity). In literature, a limited number of cases were successfully treated through endoscopy.